Animation
1 minute loop made for Canvas. A 150m2 wall in TivoliVredenburg, Utrecht.

Thanks to TivoliVredenburg, Patty Morgan and Mr. Beam.
2019

Animation
Some fragments of a 5 minute loop for an interactive street light in Utrecht, The Netherlands.
The loop is projected on the sidewalk. People walking by trigger the projection and can manipulate the speed and direction by their position.

It can be found HERE.

The project is a collaboration of Uitvindersgilde and Studio Arne Boon.
www.straatbeeld.org ⁣
2019

Animation
An animated leader and outro animation to accompany the teasers of new crowdfunding projects during the Dutch Film Festival, commissioned by CineCrowd

Animation
Fragments of five animated introductions to go with five musical compositions, commissioned by classical composer Maarten van der Meiden
The music is still under construction and will be finished in 2019.

Animation
Fragments of a 15 minute background projection loop for the live shows of Blue Crime.
There is also a live version in which different layers of the animation can be played according to the intensity of the music.
A picture of a show in De Melkweg below. 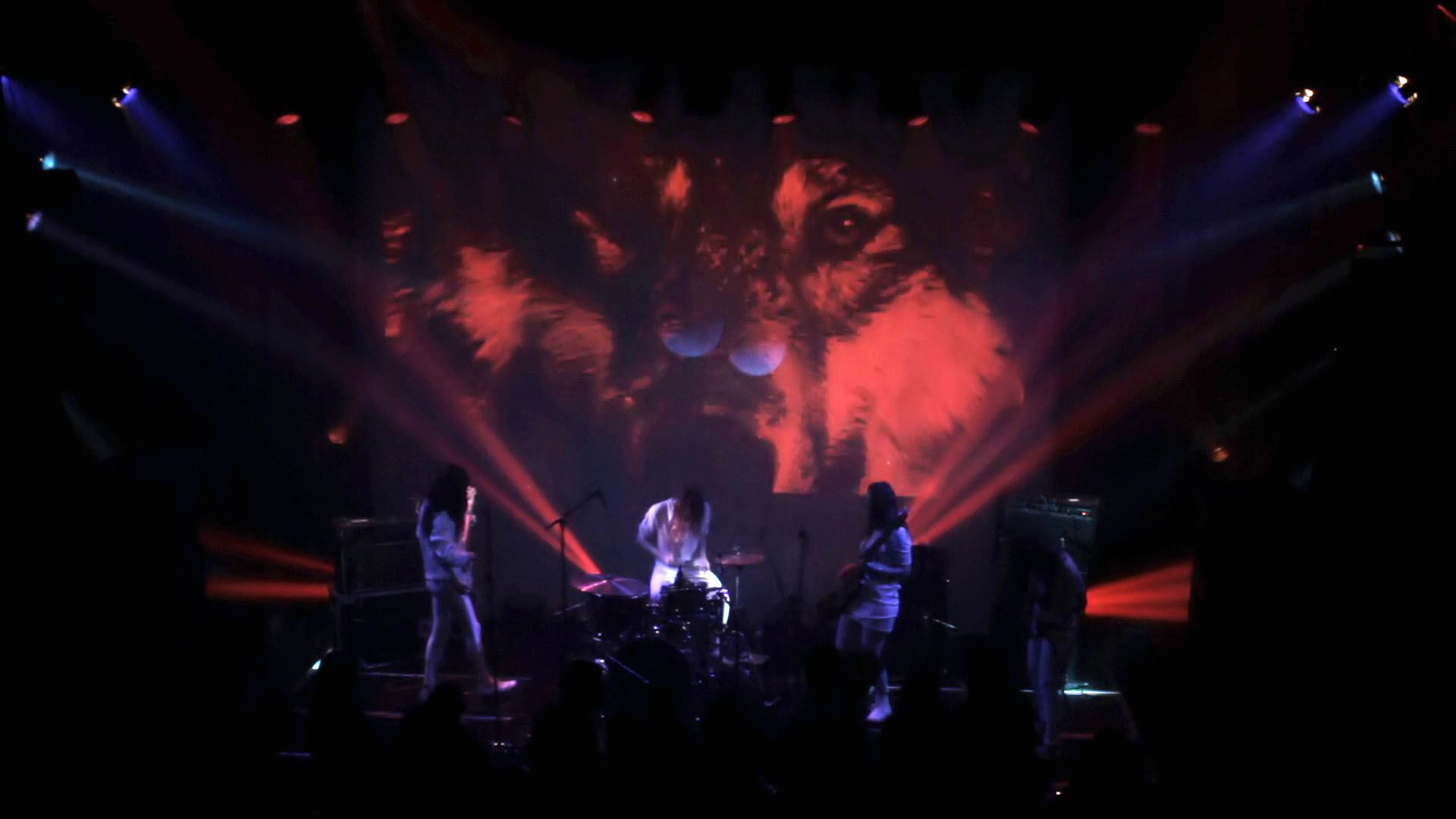 Animation
Through the years I made some animations for De Buitendienst commissioned by NTR.
Watch one of them here. 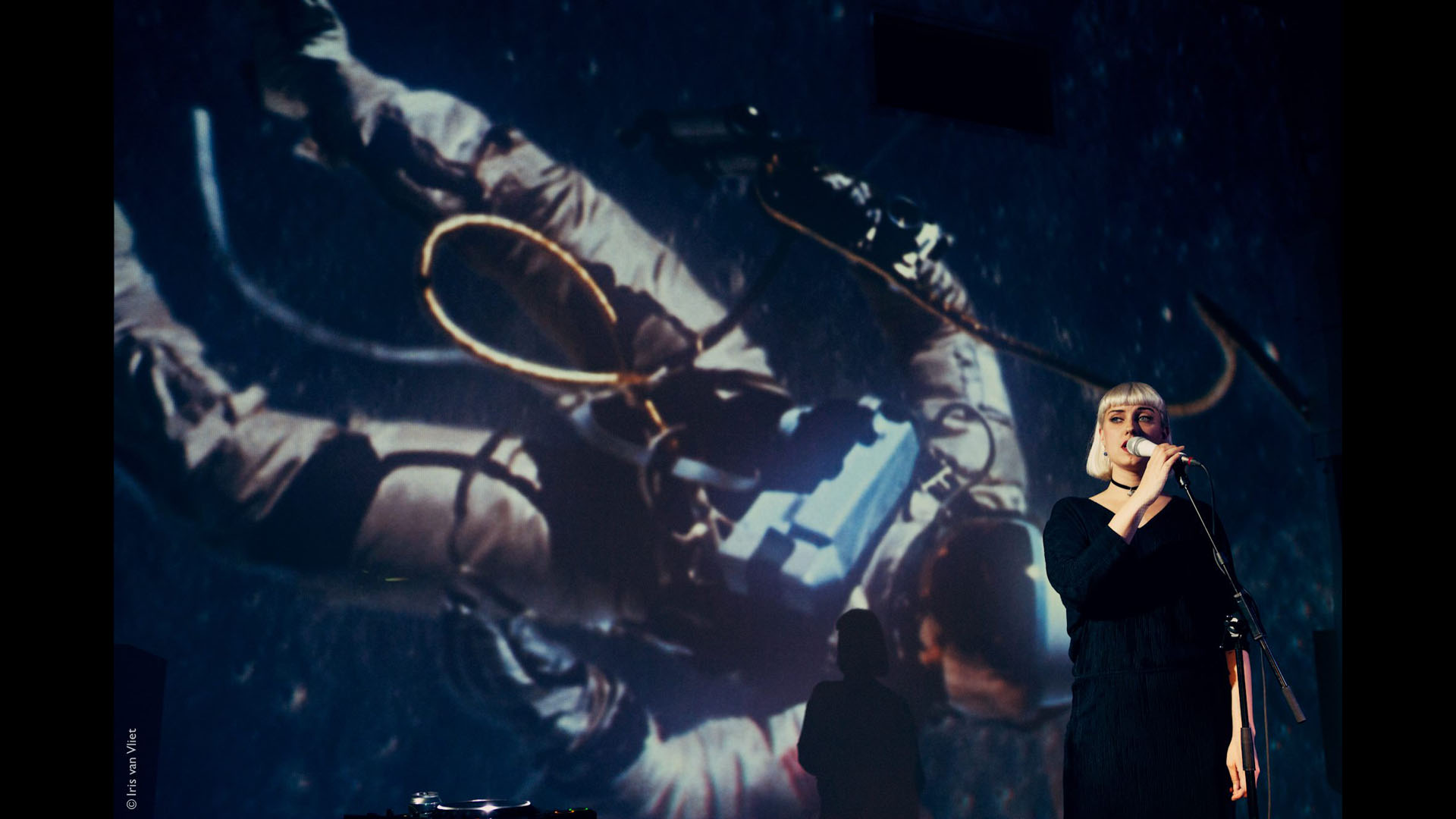 Short Film
A video response to Inka and Niclas Lindergård’s The Belt of Venus and the Shadow of the Earth commissioned by Aperture Foundation for The PhotoBook Review
The video work is created with a single camera, single light, and—echoing the artists’ process as featured in the book—no visual effects added in postproduction.

Music Video
Short film for Sun is a Star by Blue Crime.

Music Video
Short film for Where The Smog Is Too Low by Saelors.

Edit
Editing of the short documentary series I Saw You This Summer and We Are Friends produced by Een van de jongens
Watch one episode of each here.